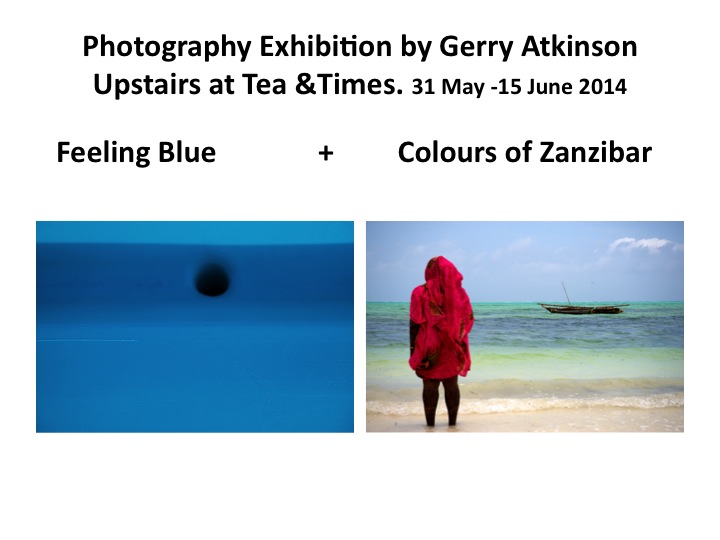 The 2014 Satellite offers artists a free platform to present their work alongside the Whitstable Biennale, an internationally recognised visual arts festival.

I will be showing my work from 2 projects

Vignettes of life in Zanzibar, an archipelago of coral islands in the Indian Ocean, which is part of Tanzania, East Africa.