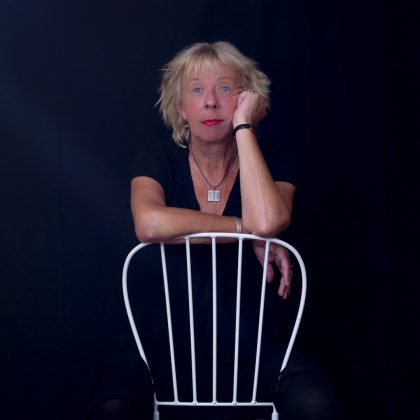 Training as a photojournalist, I started recording  political protests in London in the 1990’s. I spent 18 months volunteering with CWERC, an NGO in the Philippines, recording the lives of indigenous women for an audio-visual ‘Weaving our own Dreams’. I moved on to New Zealand for 4 years working for newspapers. On returning to London I organised a collaborative project with people with mental health problems to produce ‘Through the Lens’ documentary photography exhibition.

My MA research in 2010 resulted in a book ‘Shades of Other Lives’, a series of windows at night, developed in reference to Labour Party comments that “We are all middle class now”. In 2011-2012, I spent time in Greece, Cape Town and New Zealand. Over the last few years I have been working with local community groups documenting projects and running Mindful Photography Workshops in partnership with Cafe Revival/East Kent Mind.

I studied at Leicester University, the London College of Communication and the University for the Creative Arts.

I have extensive solo and group exhibition experience including the British Museums landmark exhibition “Rice and Life in the Philippines”.  My work has been published in newspapers, books and magazines and is held in private collections.