When it started snowing in February, I was out with the dog walkers along the beach and a few others on Whitstable High Street. The next morning walking to an early appointment it was lovely to see snow falling heavily. More people were out with dogs in tow. The beach looked magical covered in a thick blanket of snow which hung around for several days. There was black ice on untreated roads and pavements which was treacherous in places. A week later it started disappearing and the hardy swimmers were back in the icy water. 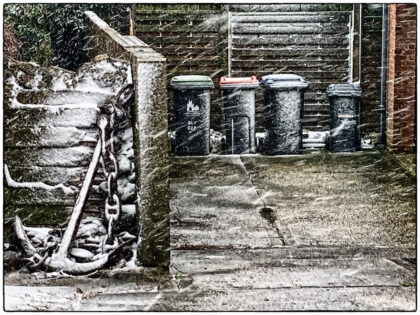 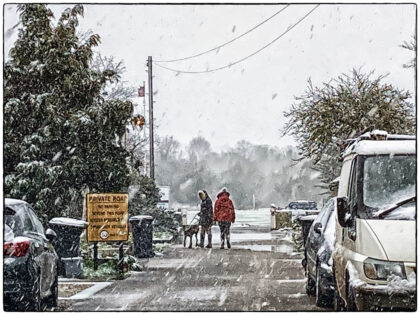 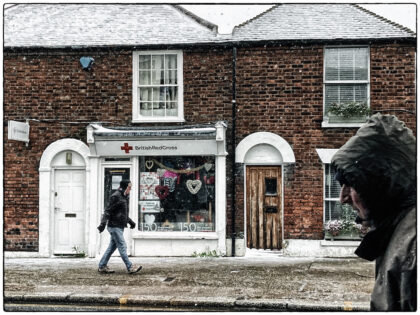 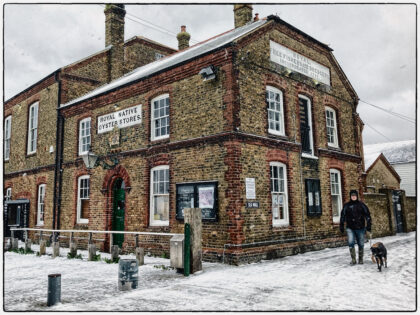 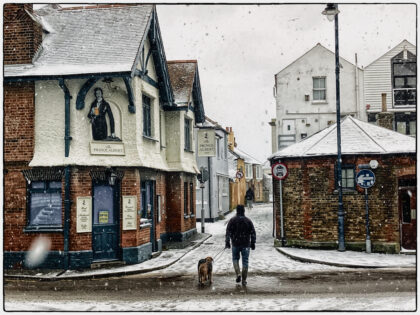 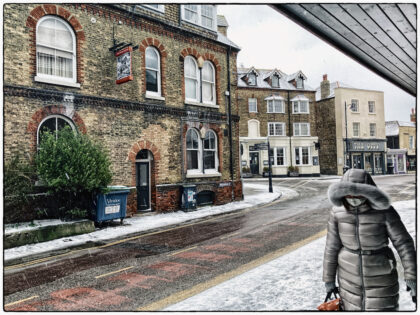 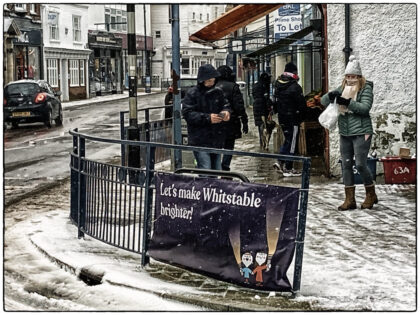 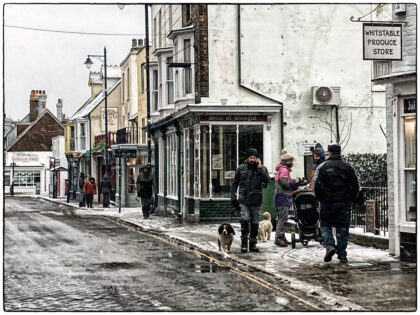 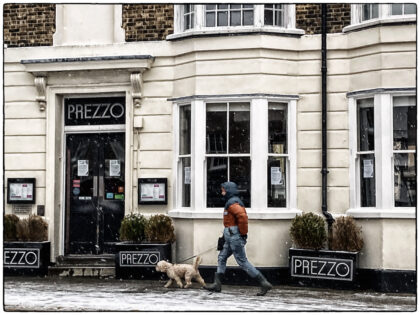 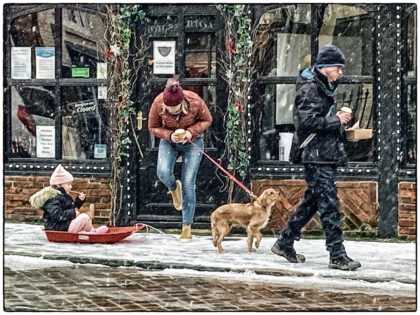 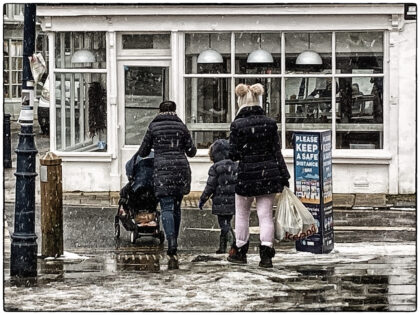 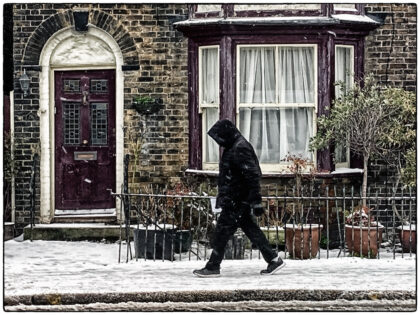 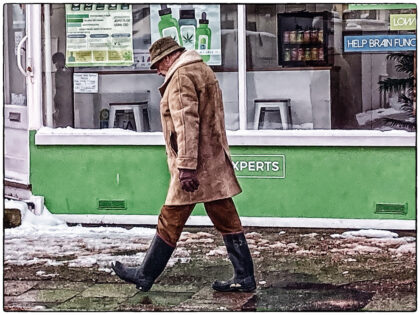 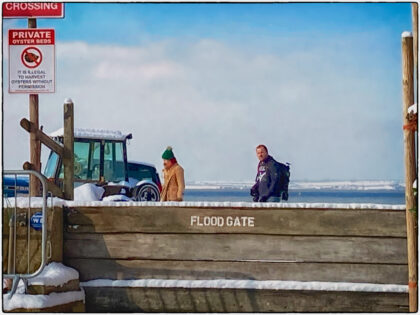 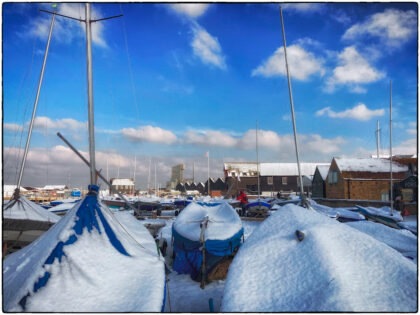 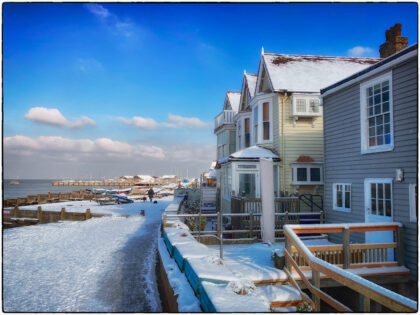 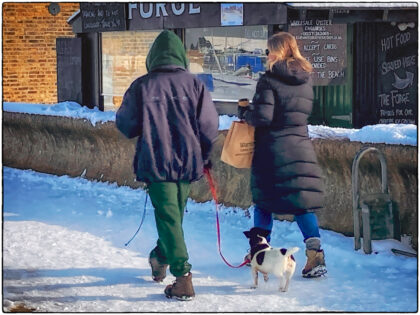 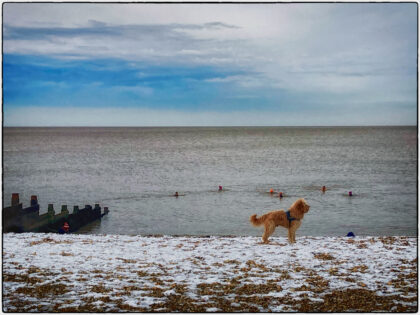 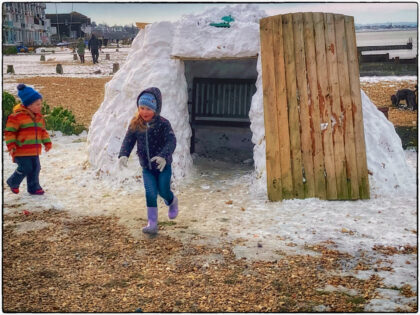 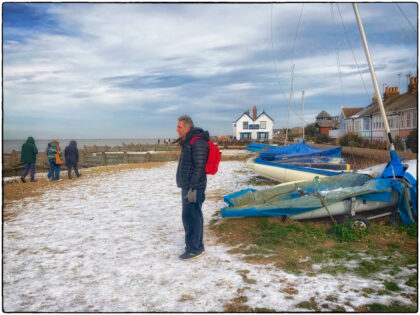