Thinking about all affected by Grenfell Tower. Listening to harrowing testimonies today. Who is to blame?

Anti-Austerity or “Not One Day More” protest 1/07/2107. Jeremy Corbyn and others addressed the crowds.

The protest started outside BBC Broadcasting House before moving on to Parliament Square. Protesters arrived with banners showing messages of defiance against austerity and the Tory Party such as “Austerity Kills” and “Kick the Tories out”. People were chanting “Not One Day More” as the 100,000 plus crowd moved through central London streets.

As far as I know, it was not reported in the media. 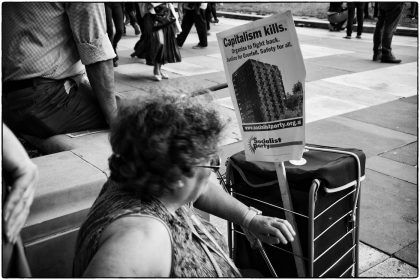 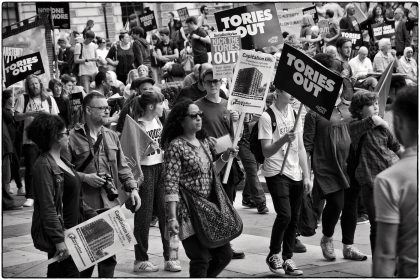 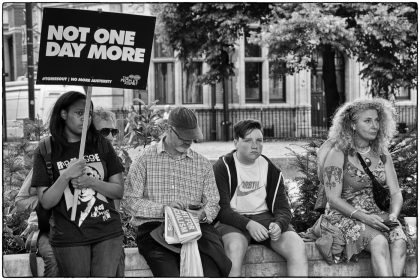 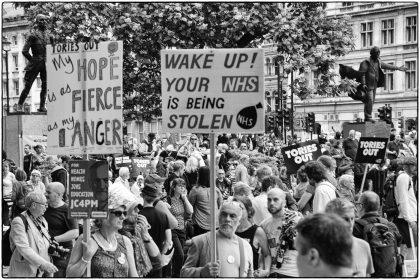 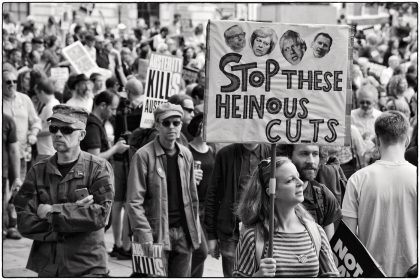 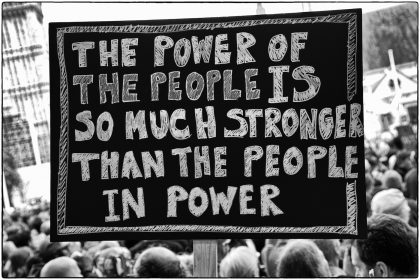 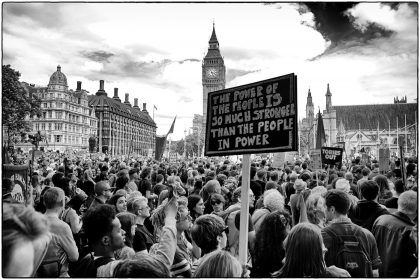 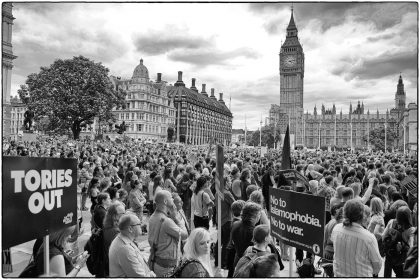 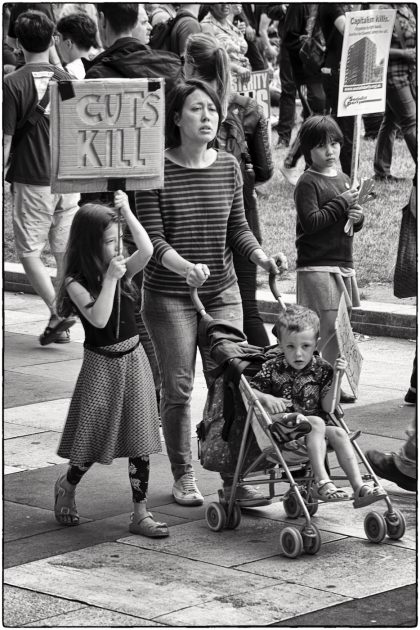 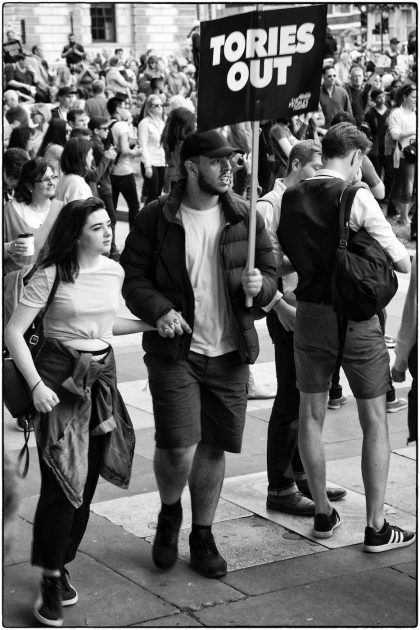 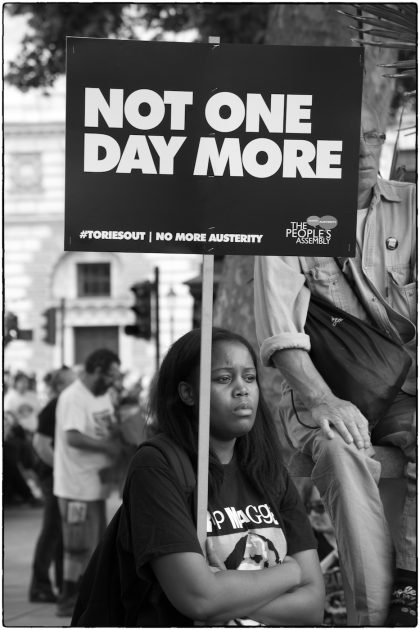 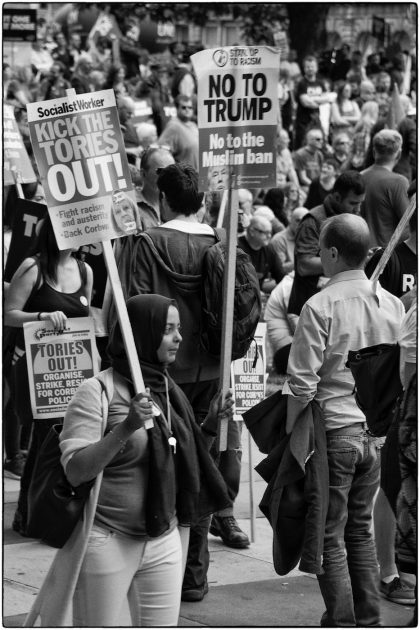 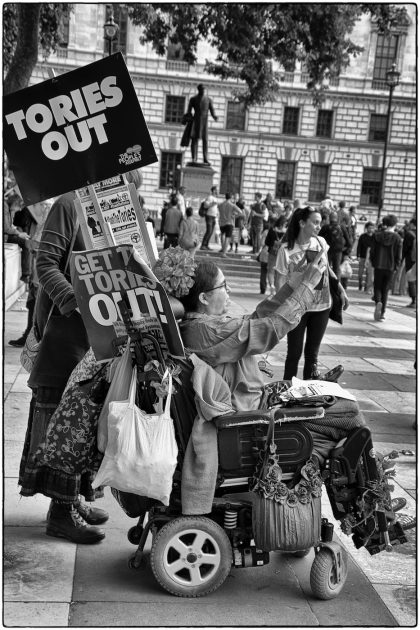 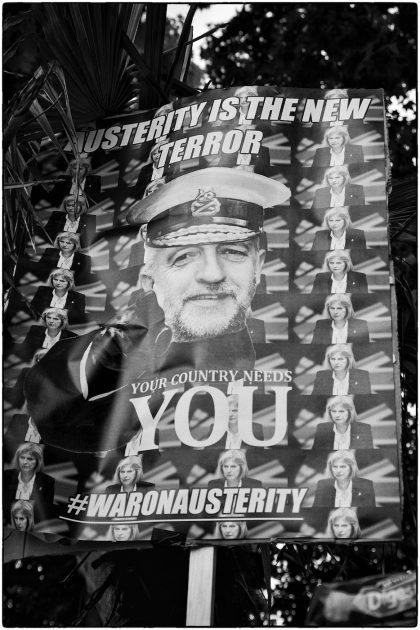