A Splash of Colour

Our Photography group were lucky to have a visit last week from Street Photographer Dave Mason, well known in Royal Photographic Society circles.

He started by saying

‘I take great pleasure in finding the extraordinary in the ordinary, often documenting the surreal happenings on the city streets”.

I like the way he organises his work into themes and folders on his computer and also now that street colour photographs are his favourite. His enthusiasm was infectious and other street photographers like my friend Glen, says

‘Both his images and approach to Street Photography encapsulates everything I love about Street Photography. So many of his images of Britain in particular were excellent. I have to agree that Street is often not well liked by judges because of the quirky nature of the genre.’

Dave’s slide show presentation inspired me to revisit photographs from different projects and re-edit them to continue my ongoing film stills project series.

I looked up other street photographers work and thought about their views.

A lot of the time Street Photography is a pain in the arse, it’s impossibly difficult, rarely paid, controversial, hugely time consuming…but when you come home with a great shot that ticks all your boxes, it’s the biggest high I know. –Nick Turpin

Many street photographers will curate their own work in retrospect, only later learning that there were themes that were developing while they were making their photographs. – Meryl Meisler

Street photography is an attitude, a mindset, a way of seeing the world. –Alex Coghe

Since I’m inarticulate, I express myself with images. – Helen Levit

The whole point of taking pictures is so that you don’t have to explain things with words. – Elliott Erwitt 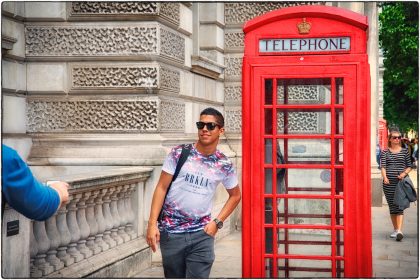 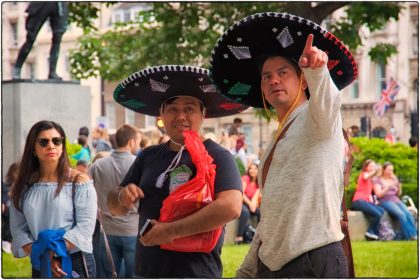 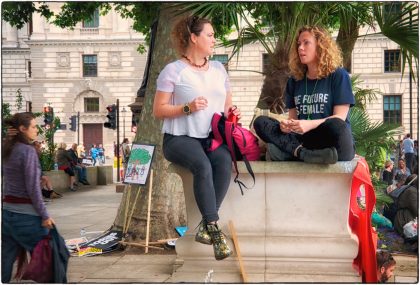 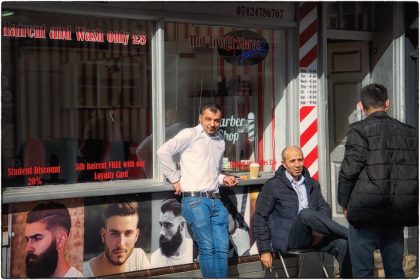 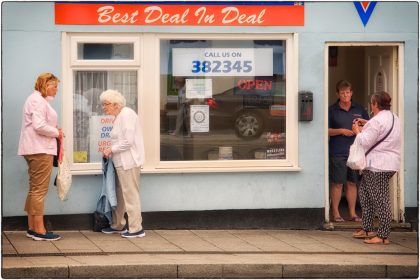 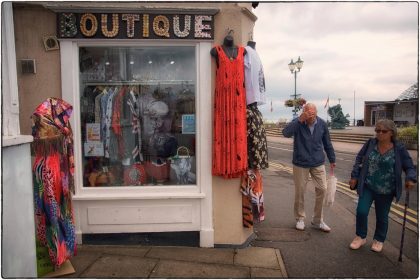 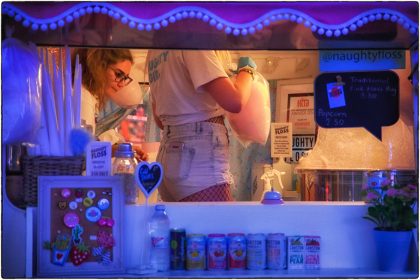 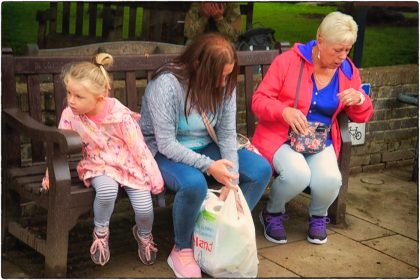 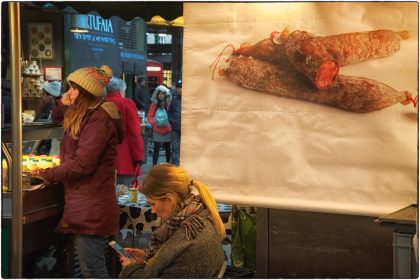 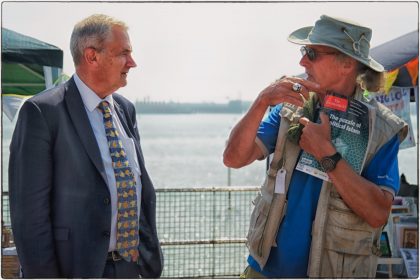 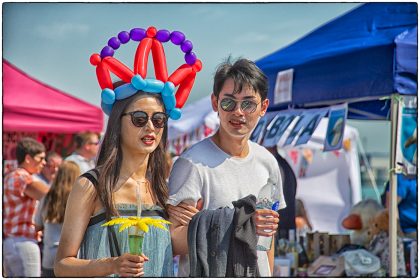 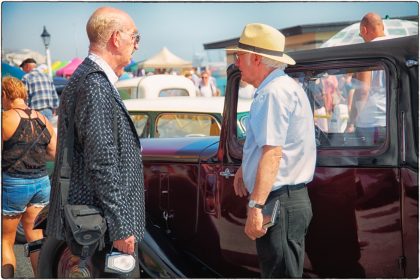 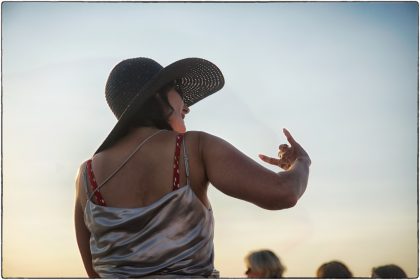 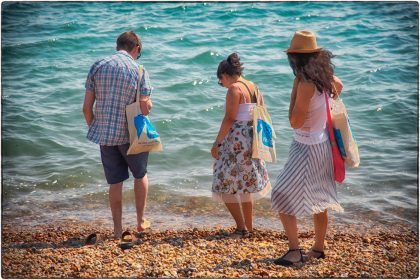 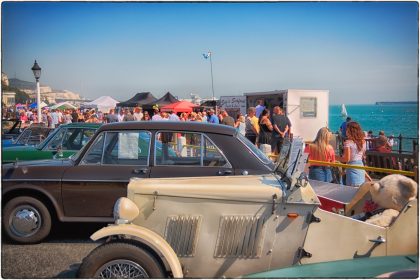 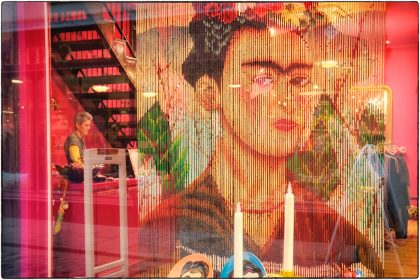 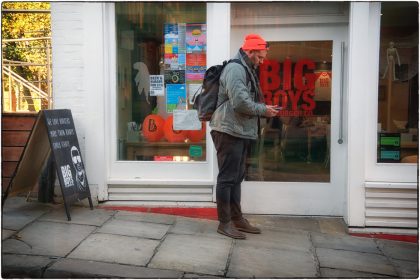 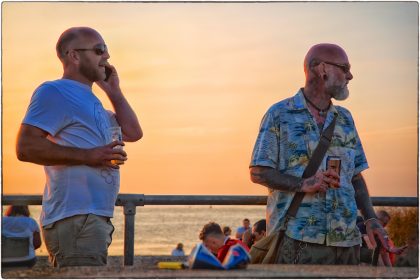 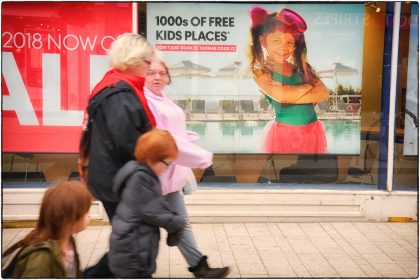 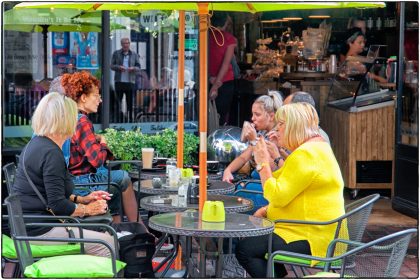 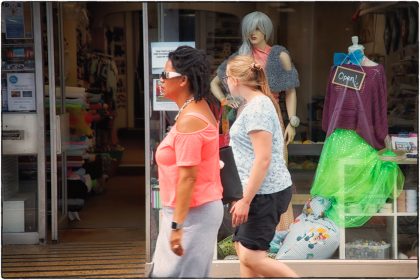 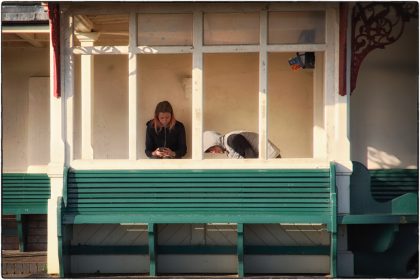 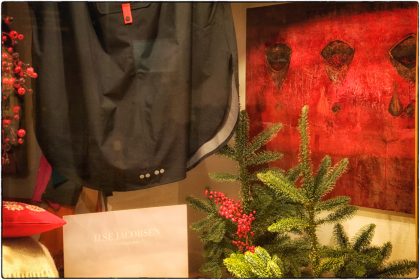 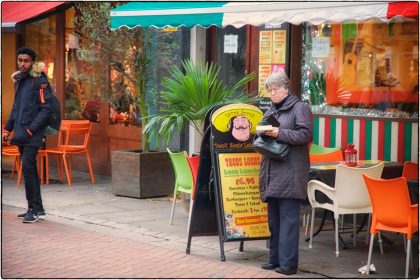